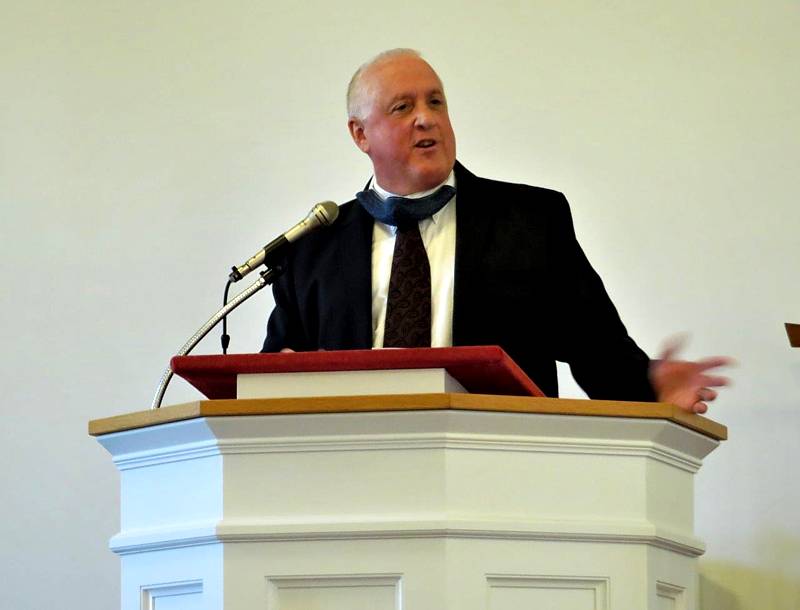 First Church Calls Rev. Steve Miller as Pastor On Sunday, October 17, the congregation of First Church voted unanimously to call Rev. Steve Miller as its settled pastor. Steve attended high school and college in Massachusetts, began seminary at the Yale Divinity School but transferred to the Pacific School of Religion and graduated with a Masters in Divinity in 1987. He was ordained that year with full standing in the UCC. Steve served churches in Bethlehem, CT and Gilman, IO before becoming lead paster at the UCC Congregational in Vermillion, SD where he and his wife Jill Tyler have lived with their family for the past 26 years.

Dr.Tyler is the chair of the Communications Department at the University of South Dakota; she will retire in the spring and join Steve in New Hampshire.

The First Church Search Circle first met Steve via Zoom in August 2021, and was immediately excited about the talents and energy he could bring to First Church.  For the second interview, the group asked Steve to conduct a short “bible study” session; he opened with a spiritual exercise, talked about the text, and then gave a “sermonette.” It was amazing, and search circle responded by saying that our “heads and hearts think you are the right person for First Church.”

Steve and Jill arrived in Boston on Friday, October 15 and began the weekend’s whirlwind of activities with tours of Jaffrey and the surrounding area and meeting people in small gatherings, lunches, and dinners. After a warm welcome from Interim Minister David Felton on Sunday October 17, Steve conducted the worship service and gave an inspiring meditation titled “Monadnock Vista.” Many, many people contributed to the weekend’s success, from the Search Circle members and church leaders to the individuals who enthusiastically provided food, transportation, lodging and special music to complement the meditation theme.

A special congregational meeting held after the service confirmed the excitement and hope experienced among all present by voting to call Steve Miller as the new settled pastor. We expect him to start his partnership with First Church in January 2022.

This fellow is going to be really good for our church and Jaffrey Community, too! 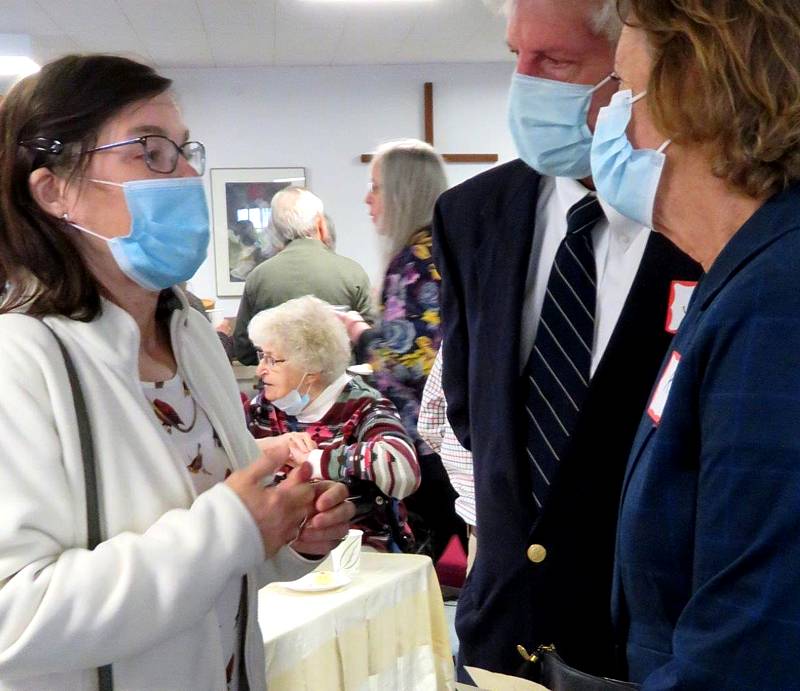 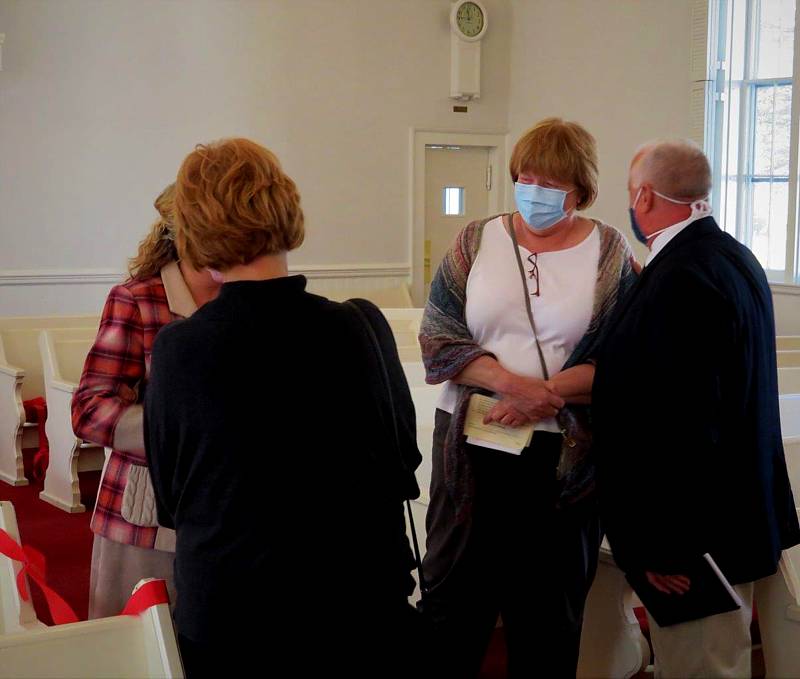 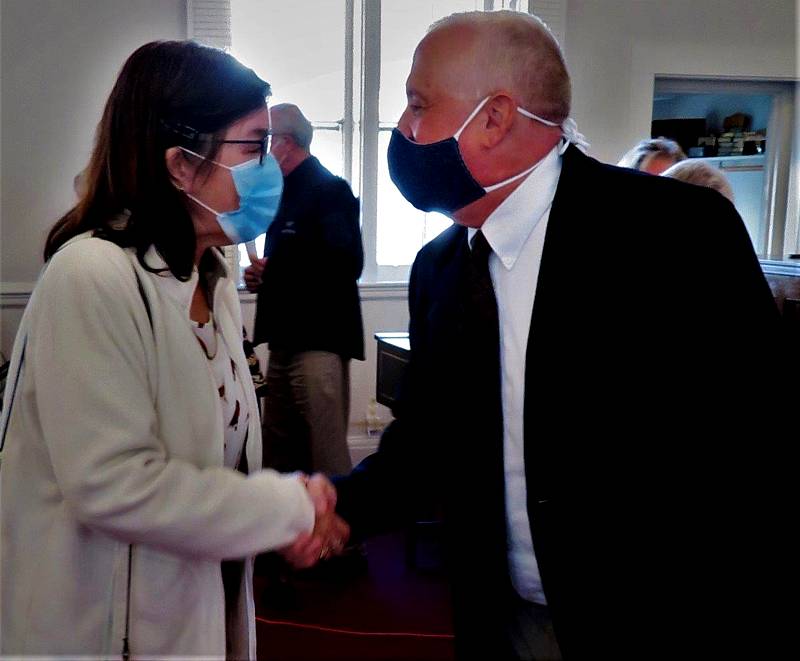 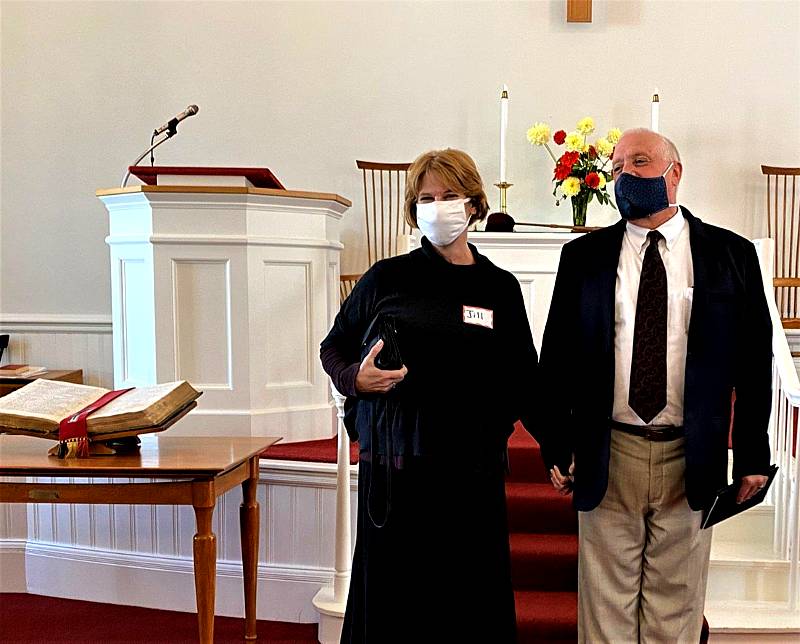 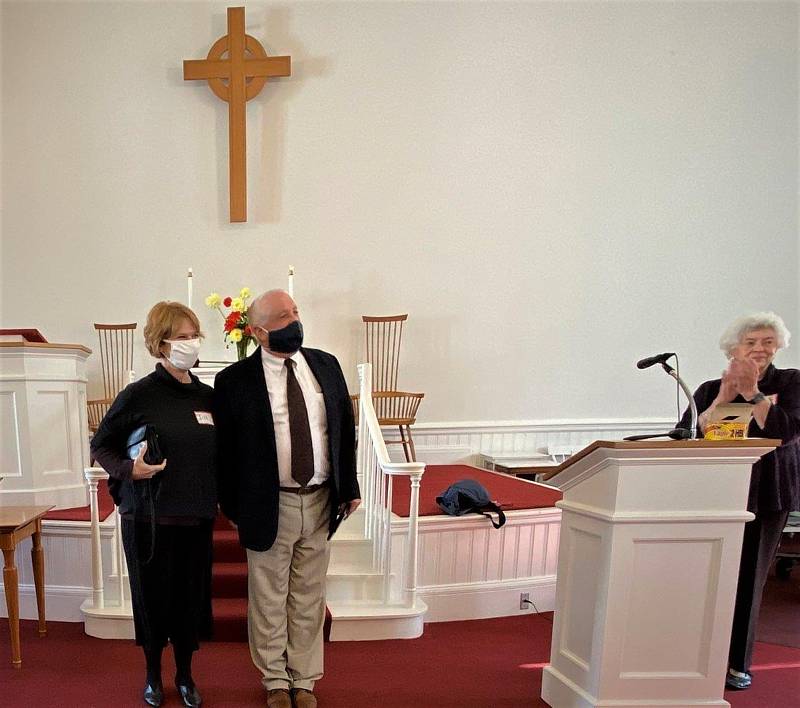 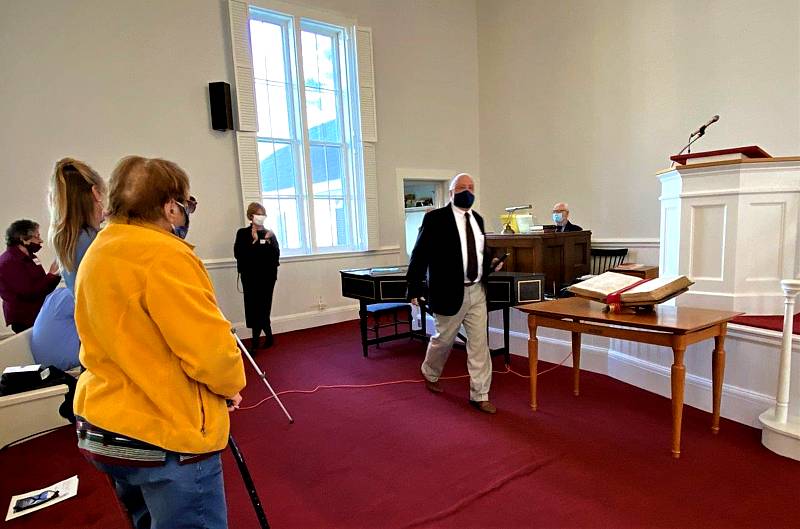 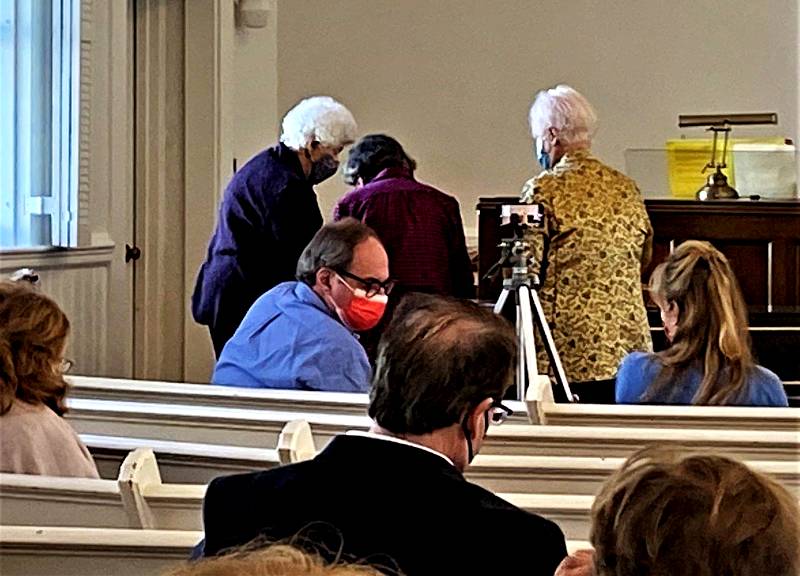 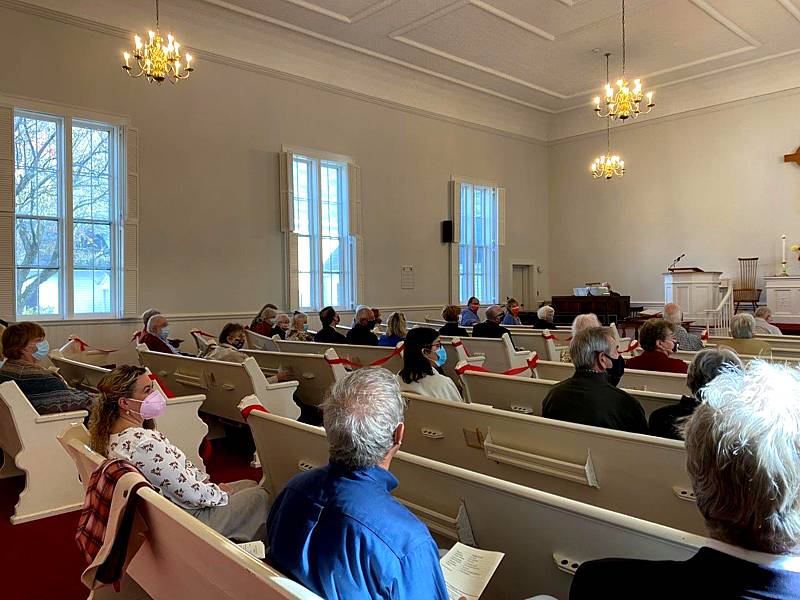 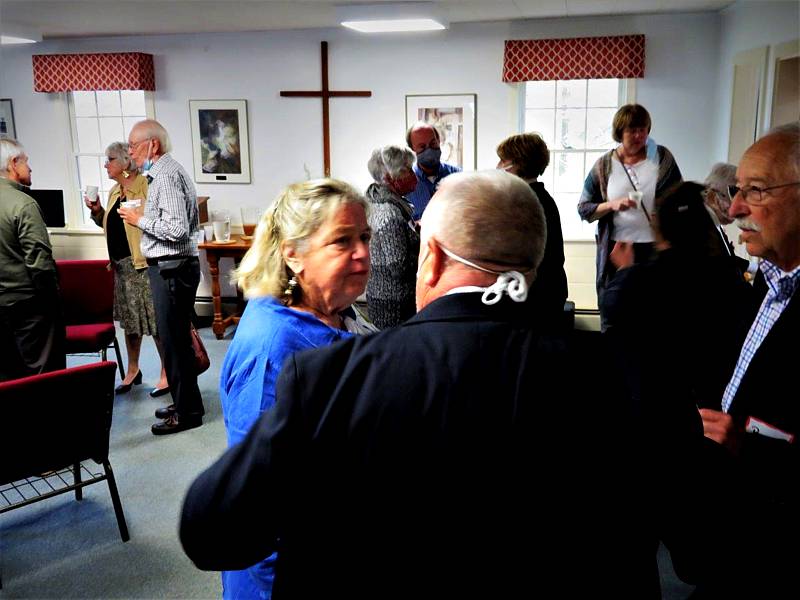